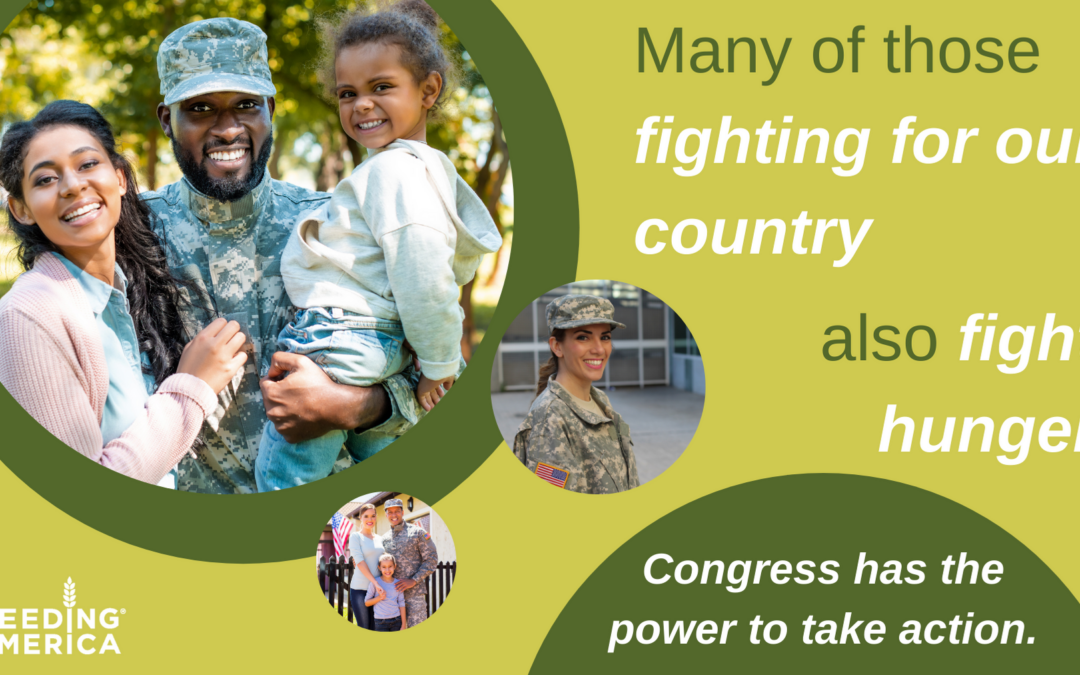 Last week, the House of Representatives passed the Defense Policy Bill. A key provision for us in solving hunger was including a Basic Needs Allowance for our military families to use. We received this update on what was included from Congressman Adam Smith’s (WA-9) office “Bottomline – a new Basic Needs Allowance is in the NDAA [Defense Bill]. As you know, a key difference between House and Senate approach was whether to include BAH (basic allowance for housing). The outcome in the negotiations was the decision (whether to include BAH in the calculation of eligibility) rests with the Secretary of Defense.” This is a huge win and allows the Secretary to balance the allowance across grades and locations in an equitable manner.